Mark your calendar for the
Oral Reconstruction Global Symposium 2023
in Rome, Italy

Mark your calendar for the Oral Reconstruction Global Symposium 2023 in Italy.

*Faculty and presenters may be subject to change.

Rome is the capital and largest city of Italy. It’s the famed city of the Roman Empire, the Seven Hills, La Dolce Vita, the Vatican City and Three Coins in the Fountain. Rome, as a millennia-long centre of power, culture and religion, was the centre of one of the greatest civilisations ever and has exerted a huge influence over the world in its circa 2500 years of existence.

The historic centre of the city is a UNESCO World Heritage Site. With wonderful palaces, thousand-year-old churches and basilicas, grand romantic ruins, opulent monuments, ornate statues and graceful fountains, Rome has an immensely rich historical heritage and cosmopolitan atmosphere, making it one of Europe’s and the world’s most visited, famous, influential and beautiful capitals. Today, Rome has a growing nightlife scene and is also seen as a shopping heaven, being regarded as one of the fashion capitals of the world; some of Italy’s oldest jewellery and clothing establishments were founded in the city. With so many sights and things to do, Rome can truly be classified a “global city”. 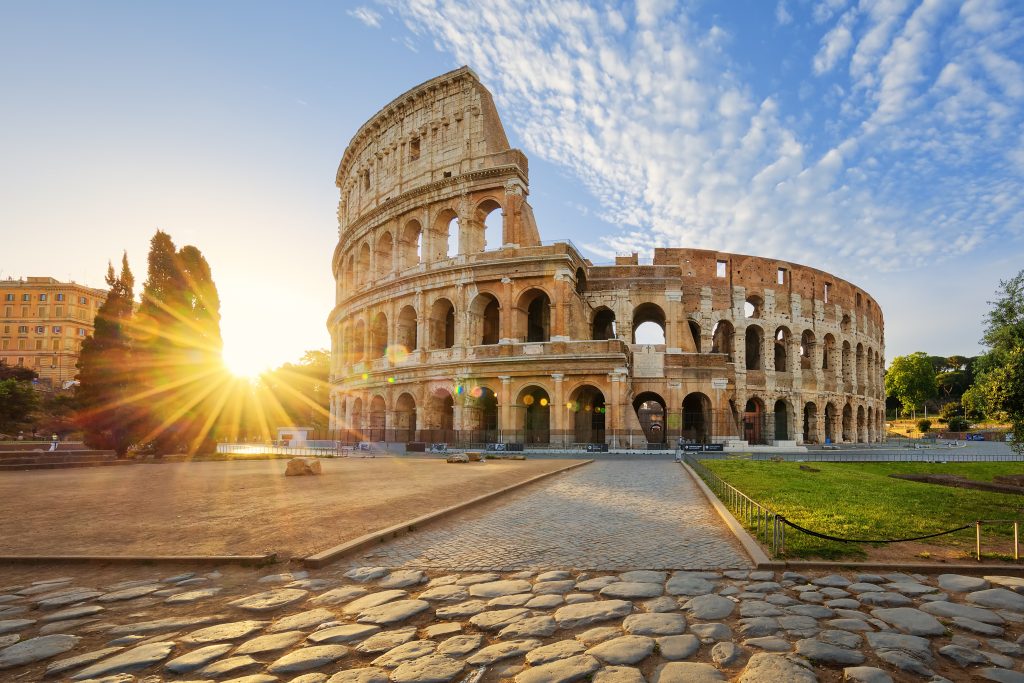